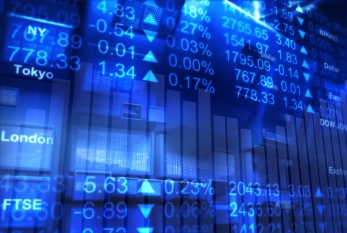 Financial markets in the United States are the largest and most liquid in the world. In 2014, finance and insurance represented 7.2 percent (or $1.26 trillion) of U.S. gross domestic product. Leadership in this large, high-growth sector translates into substantial economic activity and direct and indirect job creation in the United States.

Banking: As of the end of 2012, the U.S. banking system had $14.45 trillion in assets. It supports the world’s largest economy with the greatest diversity in banking institutions and concentration of private credit. In the second quarter of 2013, earnings grew by 23 percent to $42.3 billion, marking the 16th consecutive quarter of rising earnings.