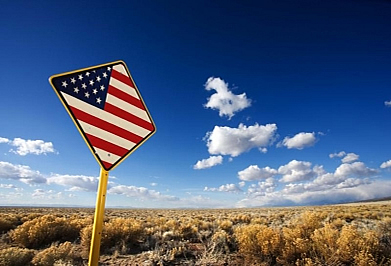 The travel and tourism industry in the United States generated nearly $1.5 trillion in economic output in 2013. This activity supported 7.8 million U.S. jobs, and accounted for more than 9 percent of all U.S. exports. One out of every 18 Americans is employed, either directly or indirectly, in a travel or tourism-related industry. In 2014, U.S. travel and tourism output represented 2.6 percent of gross domestic product.

While the majority of activity in the industry is domestic, expenditures by international visitors in the United States generated a record-breaking $220.6 billion in sales and a $74.0 billion trade surplus in 2014. According to U.S. Department of Commerce projections, international travel to the United States should grow by 4.3 percent annually through 2020. The U.S. leads the world in international travel and tourism exports, and travel and tourism is the top services export, accounting for 31 percent of all U.S. services exports in 2014.

Of the more than 25 subsectors that make up the travel and tourism industry, three sectors – food services, air travel, and accommodations – account for more than 50 percent of total output. 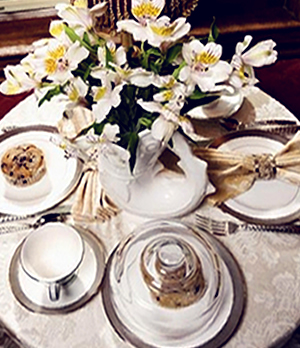 Accommodations: This subsector is the largest of the three and accounts for 19 percent of total travel industry output. Accommodations benefited from international overseas traveler growth of 7 percent in 2012.

Food Services: This subsector is the second largest and accounts for more than 16 percent of travel and tourism-related output. The National Restaurant Association predicts 3.4 percent growth for the restaurant industry in 2015.

Air Travel: This subsector accounts for nearly16 percent of travel industry output. Airlines continuously seek ways to increase revenue by offering access to new markets as they work to reduce costs and fuel consumption by grounding inefficient aircraft and scaling back unprofitable routes.

Travel Promotion Act of 2009 (TPA): This Act established the Corporation for Travel Promotion (CTP), a new public-private partnership in travel and tourism doing business as “Brand USA”. The alliance between the U.S. government and the U.S. travel and tourism industry enhances the distribution of information on U.S. entry policies and promotes leisure, business, and scholarly travel to and within the United States.  Currently, under the Travel Promotion Act, the CTP can access up to $100 million in federal matching funds to execute its mission based on a 1 to 1 ratio of public to private funds. The CTP is active in the top international travel markets for the United States.